The crossover and SUV segment is consistently one of the most competitive in the modern market. That said, the 2018 Nissan Pathfinder—as it rolls down the highway, closer and closer to Harlingen, TX—is ready to make a statement. With several upgrades, and plenty to offer all of its potential shoppers, the 2018 Nissan Pathfinder is ready for Harlingen, TX and the rest of the world, too.

With four trim levels—S, SV, SL, and Platinum—as well as the choice of either two-wheel or four-wheel drive, there are eight configurations of the 2018 Nissan Pathfinder. While there are many differences between the four trim levels, all of them do share a few standard features. In fact, some of the standard features for the Pathfinder are brand-new as of the 2018 production year. 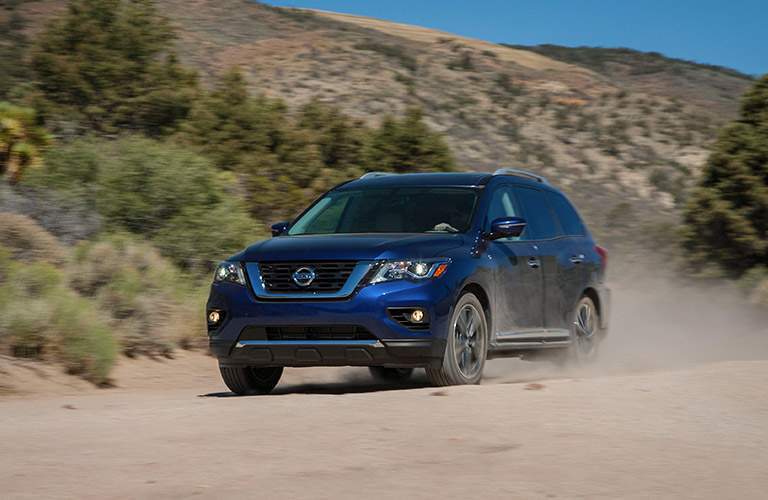 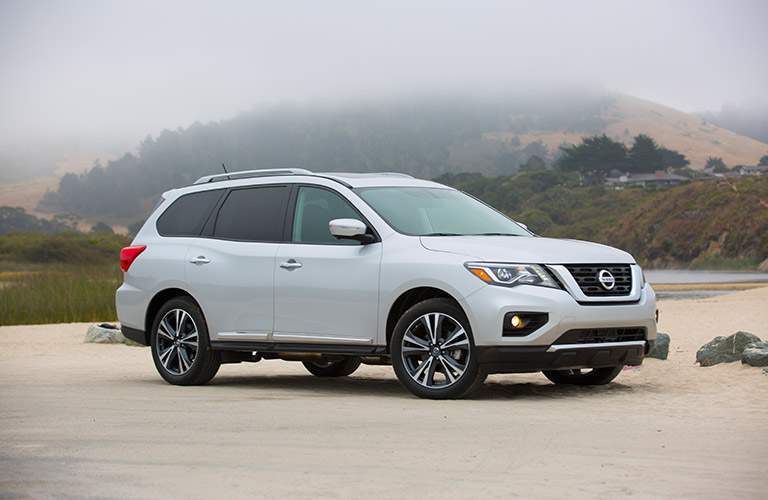 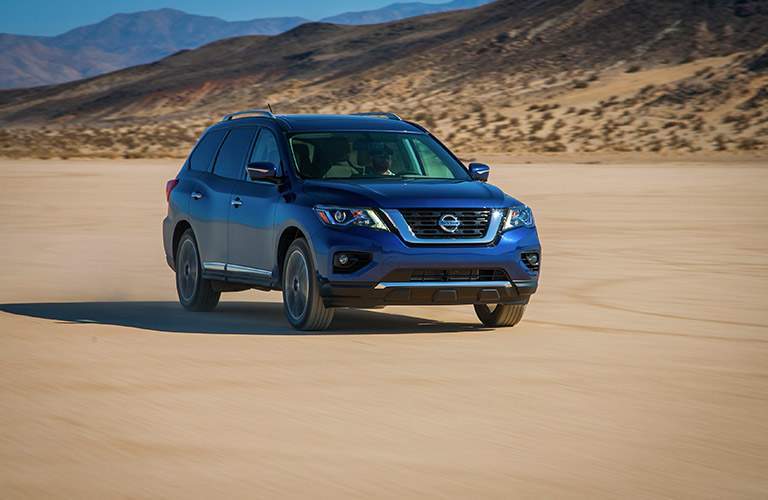 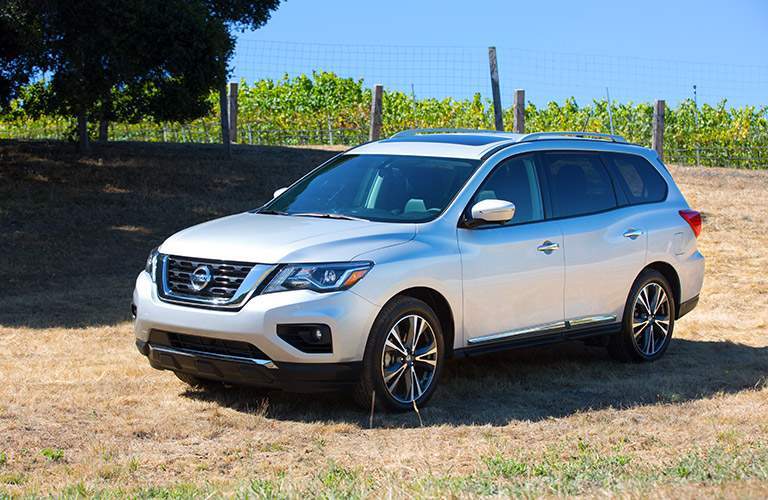 One thing that all of the Pathfinder models share is the standard 3.5-liter direct injection gasoline engine with 284 horsepower and 259 pound-feet of torque. Sufficient to say, this seven-seating SUV is packing a powerful punch. Additionally, the 2018 Nissan Pathfinder earns 20 mpg in the city and 27 mpg on the highway, as estimated by the Environmental Protection Agency.

As previously stated, there are several new features, upgrades, and more for the 2018 Nissan Pathfinder. Standard for the first time, every model of the 2018 Pathfinder will receive standard Automatic Emergency Braking. Not only is this seven-seating SUV a state-of-the-art family car, but now it's also one of the safest models on the market today.

Listed below are some key features from each trim level as well as the starting Manufacturer’s Suggested Retail Price (MSRP) for each.